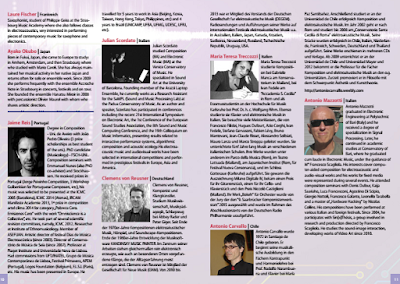 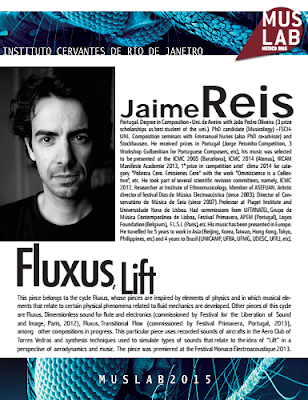 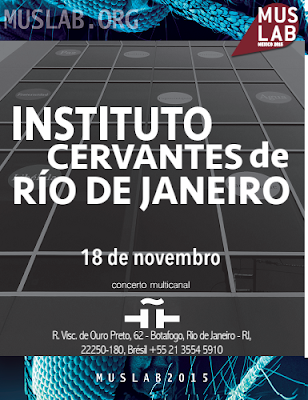 From 16-20th November I was in Sofia, Bulgaria attending the 12th ASEF ClassNet Conference - “Coding for Education”.